Posted on August 5, 2016 by frugalchariot

I infer from the Odors borne —
Of its Voice — to affirm — when the Wind is within —
Can the Dumb — define the Divine?
(Emily Dickinson)

A neuroscientist explains what may be wrong with Trump supporters’ brains

I doubt they’ve got it all figured, but at least it’s a start. If they can pin it down, maybe some refreshed gun laws will disallow all Republicans from buying guns? We can hope. Meanwhile, here’s more work for neuroscientists everywhere, aka From the Odors borne . . . when the Wind is within:

Donald Trump: ‘We’ve Got To Stop Being The Stupid Country Run By Very Stupid People’ 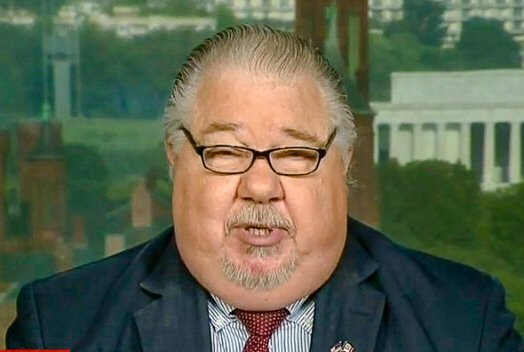 Right. Sure. Ok. If you say so. Better hurry though, because

Personally, I find it easier to view the entire fiasco through the eyes of one of America’s Greatest Poets, one who somehow managed to sum up, some 150 years ago, today’s Republican Party Fiasco, when she wrote:

What madness, by their side,
A vision to provide
Of future days
They cannot praise.

The perfect summation: “They’re dumb.” Yes. Indeed. No argument; and too, it’s equally clear that The Dumb CANNOT Define the Divine (not even sure the Divine can define the Dumb in these days of the Trumpanista Noise Machine — need more data, clearly).

How Frugal is the Chariot That bears the Human soul. (Emily Dickinson)
View all posts by frugalchariot →
This entry was posted in Election 2016, Politics, Teh Stupid. Bookmark the permalink.